Designing Women ran from 1986-1993, and over the course of the seven years it was on the air it taught girls around the world a thing or two about being a woman in business. As a kid, I watched and learned about homophobia, racism and sexism in the workplace — and I saw how classy ladies were able to address it, overcome it, and move on. Dixie Carter, Annie Potts, Delta Burke and Jean Smart served as role models for a whole generation of future women in business.

Fast forward 20 years later, and female entrepreneurship is at an all-time high. Today, there are more than 9.1 million women in America running their own show — a 68% increase since 1997. I’m not going to credit Designing Women with inspiring 100% of these women to flock to entrepreneurship, but I will say that when I was a girl, I wanted to be Julia Sugarbaker when I grew up. Apparently, I wasn’t the only one. Here’s a fun fact for Exhibit B in the case of Designing Women impacting future female entrepreneurship: Georgia has seen more growth in women-owned businesses since 1997 than any other state. Designing Women was based in Georgia. Need we say more?

Here are 7 lessons that Designing Women taught this generation of female entrepreneurs:

1. When others on your team can’t brag about themselves, brag for them.

Research shows that men brag much more than women do, and this modesty is costing us big — to the tune of $1 million to $1.5 million in lost wages over the course of a career. It can be uncomfortable to hype yourself up, and sometimes the situation just doesn’t call for it. For instance, if the monologue in the video above was given by Suzanne instead of Julia, the audience would’ve had a much different reaction.

You know what’s always socially acceptable behavior? Complimenting others on your team. If everyone on your staff is familiar with the strengths of their co-workers, they can easily weave that information into conversations with others. Once you have this info, sharing it with others becomes simple. At TCF, I know that Joan is responsible for more than doubling the social media referral traffic to our health and beauty client’s website over the last month — and Joan knows that I was able to get a client on the front page of the business section of the New York Times last week. We may not want to boast about our own accomplishments, but we’re happy to talk about each other’s.

And sometimes, people need to know. Like poor Marjorie.

2. It’s okay to say no, and you can do so without looking (or feeling) like a bitch.

For some reason, the word “abrasive” seems to be solely applied to women. Don’t let this stop you from saying no when it will save you time or money. In fact, feel free to say no whenever the hell you want to. Once you get started, it almost becomes fun. Go ahead and give it a try the next time a telemarketer calls you 10 minutes before an important meeting you’re still prepping for.

as this clip reminds us, don’t be afraid to be too aggressive if the first “no” doesn’t end the conversation.

3. Sometimes it’s best to turn down problematic clients (and their money).

Eventually they’ll exhaust your patience, and that’ll probably happen before your contract runs out. Difficult clients are rarely worth the amount of money they bring into your company, so if you see a red flag don’t be afraid to run the other way.

Do you need to go full-on Julia Sugarbaker about it? No, but that doesn’t make this scene any less inspiring.

4. Highlighting your crazy is better than hiding it.

What some people call crazy, others showcase as a “differentiating characteristic.” Creative fields, in particular, benefit from a certain amount of insane creativity.

Highlighting your crazy is better than hiding it. Showcase it as a differentiating characteristic. Click To Tweet

Find what makes you unique and flaunt it. If anyone asks, say you got it from your mother.

5. Never be afraid to shut down a creeper at a conference.

It’s easy to err on the side of being polite and let a creeper linger for too long, but when you do that the only person who suffers is you. Meanwhile, Captain Combover is getting exactly what he wants: some facetime with a lady who is too timid to tell him off. Don’t give him the pleasure of your company and attention. As Julia says, “you just cannot be nice to man like that.”

All too often, women sit in uncomfortable situations because they’re worried that being direct will be misconstrued as being “bitchy.” If you find yourself in that position, go ahead and take the chance. After all, bitches get ahead in business.

6. Business trips are stressful, which is why it’s always a good idea to get separate rooms.

“There are four of us ladies going to the same trade show,” said the businesswoman who didn’t know any better. “Let’s all share a room and save money!” This is a bad idea, because pinching pennies is not worth pinching the nerves of your colleagues.

Sharing a room may work for a day or two, but any longer than that and you’ll be counting down the seconds to your separate flights. Never discount the value of having some alone time, especially before/after big presentations.

7. It’s up to you to tell your story, and to get the right message out there.

If you’re not careful about your messaging, it’s easy for people to make mistakes with their representation of your brand. You may have experienced this already. Ever get interviewed by a reporter, only to read the published article and find that you’ve been misquoted or that there are glaring factual errors in the story? The journalist almost certainly didn’t do that on purpose — they drew the conclusions based on the information they had access to.

If you find that you’ve been misrepresented, do your best to get it corrected immediately. Although search engine results weren’t much of a concern for the ladies of Designing Women, they should be a concern for you as a business owner. What gets reported now will get repeated (and linked to) later.

Did you learn anything about entrepreneurship from Designing Women? Tell us about it (and post your favorite clips!) in the comments section. 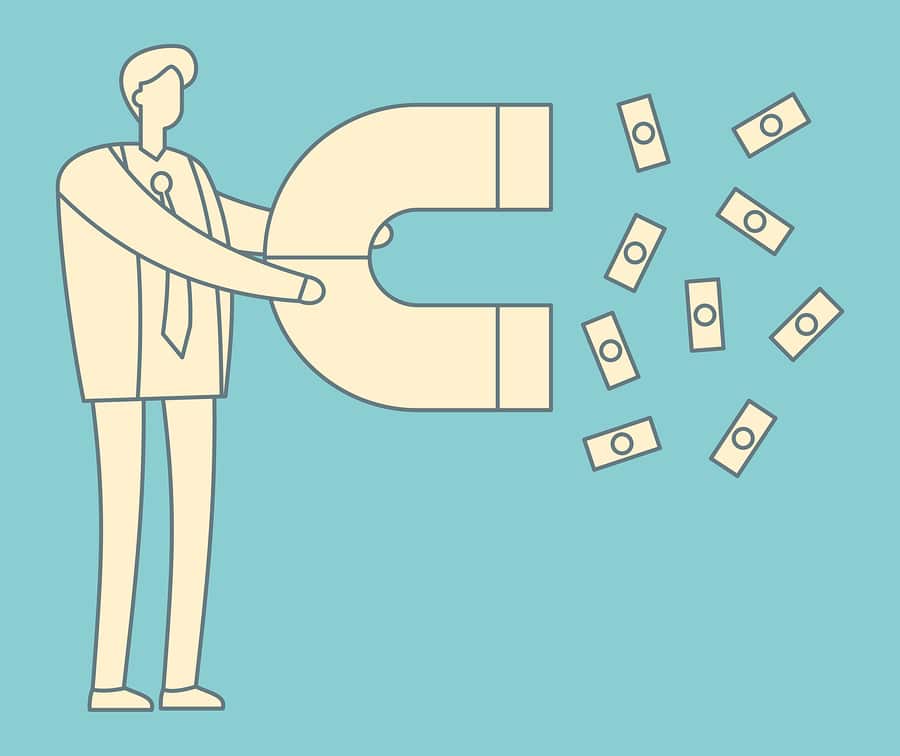 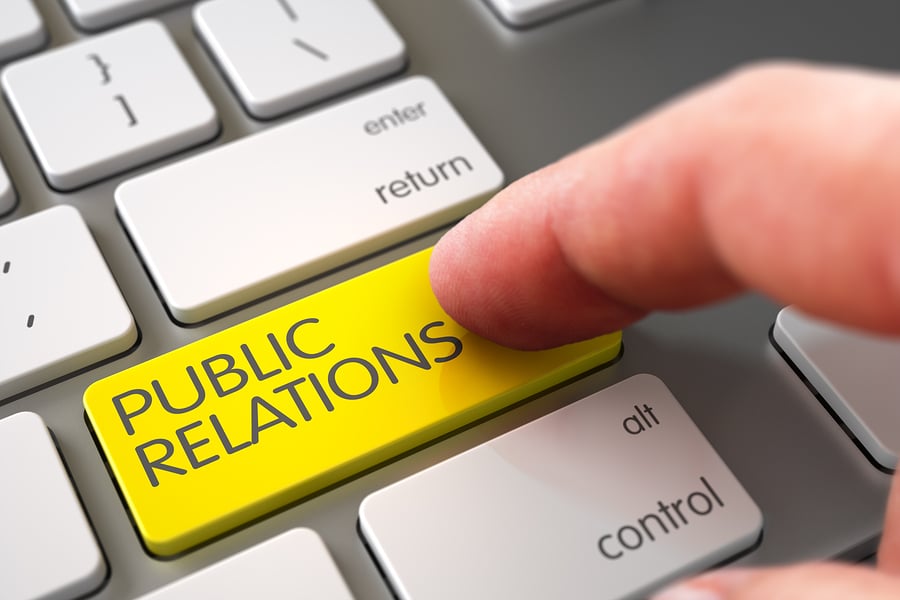 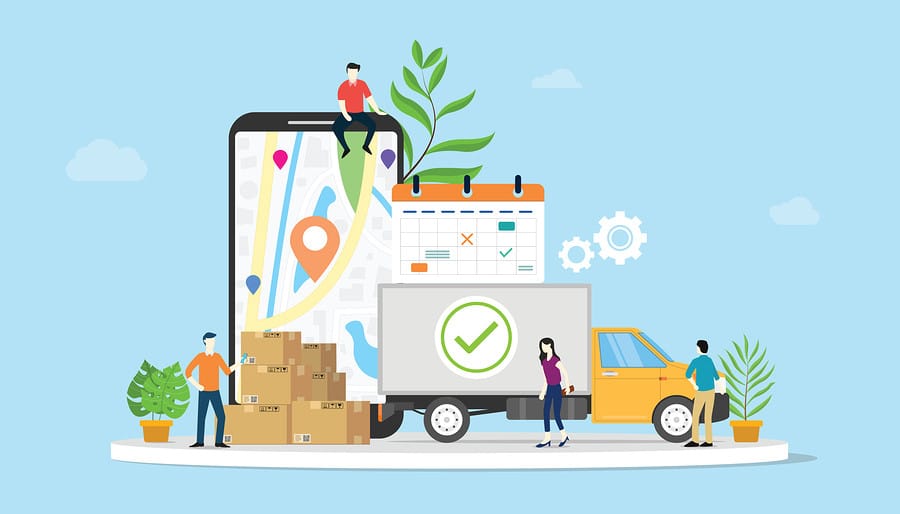