If you want to build brand awareness, reach a wide audience, and be a front-runner in your industry, knowing how to get your press release in the hands of reporters who want it is a key skill.

Of course, with hundreds of press releases landing in reporters’ laps every day, the question is how to get yours to stand out — and that starts with distribution.

As media and marketing both evolve, other forms of distribution have emerged as frontrunners for a lot of businesses. Whether mass distribution is for you or not will depend on the pros and cons involved.

If time is a pressing issue you simply can’t get around and you don’t have the budget to hire a team to deliver a more curated and effective process, the mass distribution route might be the right fit for you, for now.

We don’t hide the fact that we aren’t big fans of press release distribution services, though. Here’s what we think is the best option for most businesses, provided they have enough time on their hands.

Go Deep With a Curated Network of Journalists

While “doable” PR might mean mass distribution, great PR is building a curated network of journalists you have great working relationships with, and pitching them custom press releases that match their beat and audience specifically.

The cons? Obviously this takes a lot more time, and it’s pricier when you hire out for it.

But it also helps ensure that your time isn’t wasted, and promises a better hit rate which amounts to a greater ROI in the long run. Not to mention the relationships with journalists are priceless and can pay you back for years to come.

While this route might sound more complicated — and it is — you can still give it a swing to see how much better it can be for your business.

How to Distribute a Press Release Yourself in 4 Steps:

Step 1: Make a list of outlets and — more importantly — journalists who would be interested in running your story. Be careful to avoid pitching journalists the exact same story they’ve run recently. Make sure yours at least has a unique twist or angle they haven’t covered yet.

Step 3: Shoot your shot! Email the press releases to each of the journalists they’re written for. Keep the email short and professional, and remember to include links and headshots where necessary.

To help with your pitch, take a gander at each of their Twitter feeds. A lot of journalists and reporters are transparent about their pet peeves on social media. Caring enough to avoid striking a nerve with them goes a long way, as they have hundreds of pitches to sift through per week, many of which follow poor etiquette.

According to HubSpot, receiving too many follow-ups is a huge pet peeve of journalists. Again, they have to go through hundreds of pitches per week. We can’t expect them to personally decline (or even accept) each one with a response.

With that being said, here’s a pro tip: use a tool like MixMax to track email opens. Make a rule to only follow up with journalists who opened your email, one time, and give them about a week to get back to you before you do.

Ultimately, keep in mind that public relations done right isn’t just a one-time thing. You’ll want to build habitual public relations efforts into your marketing model or hire a company that can keep you relevant, loved, and growing in reach and revenue. If you’re looking to outsource that task, TCF might be the right fit for you. Contact us! 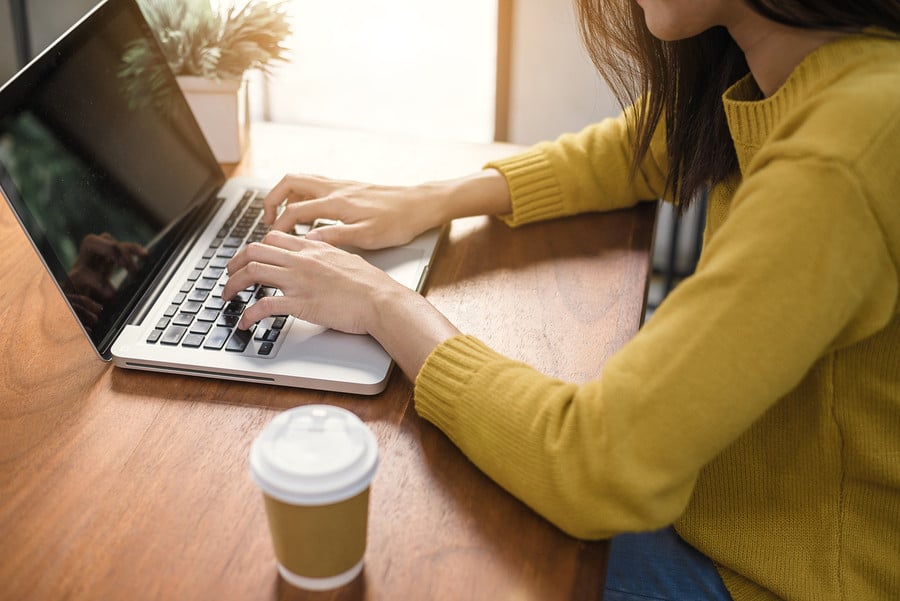 How to Write a HARO Pitch that WORKS 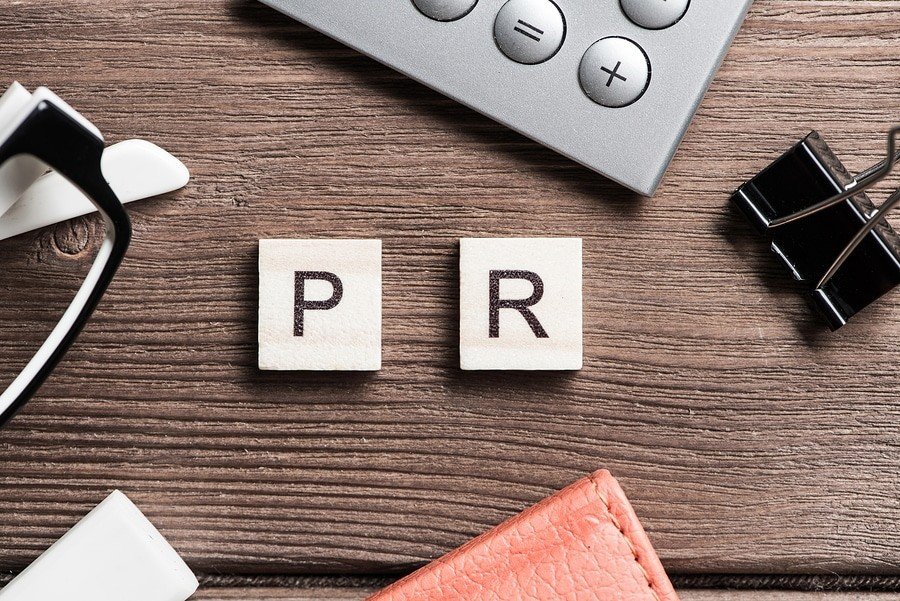 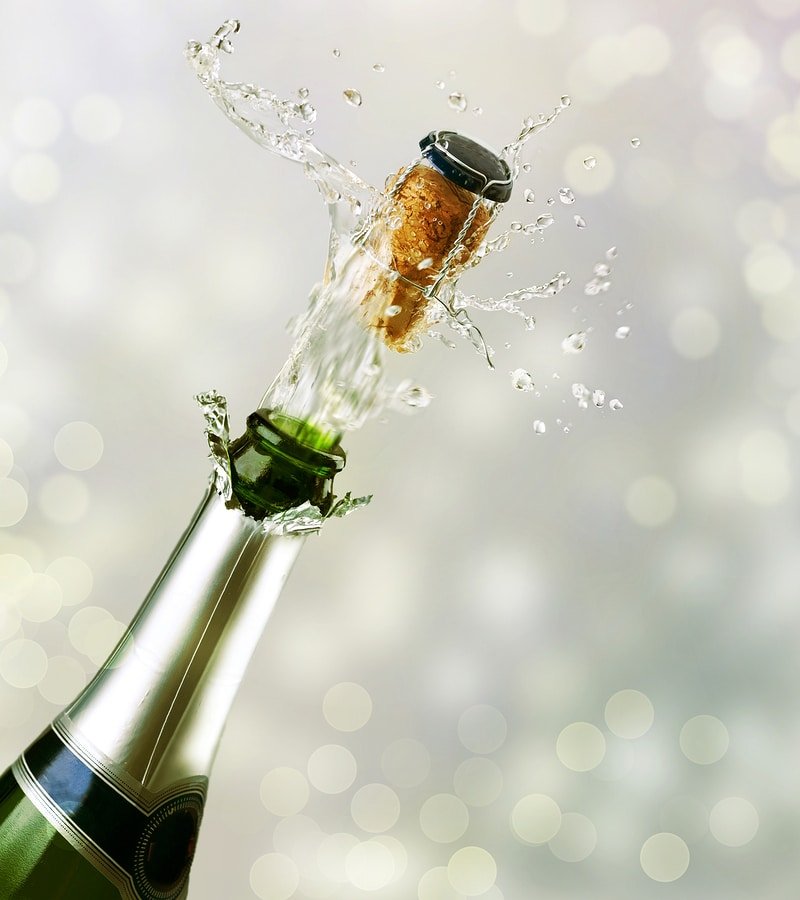 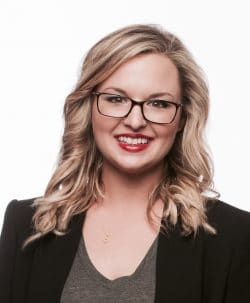